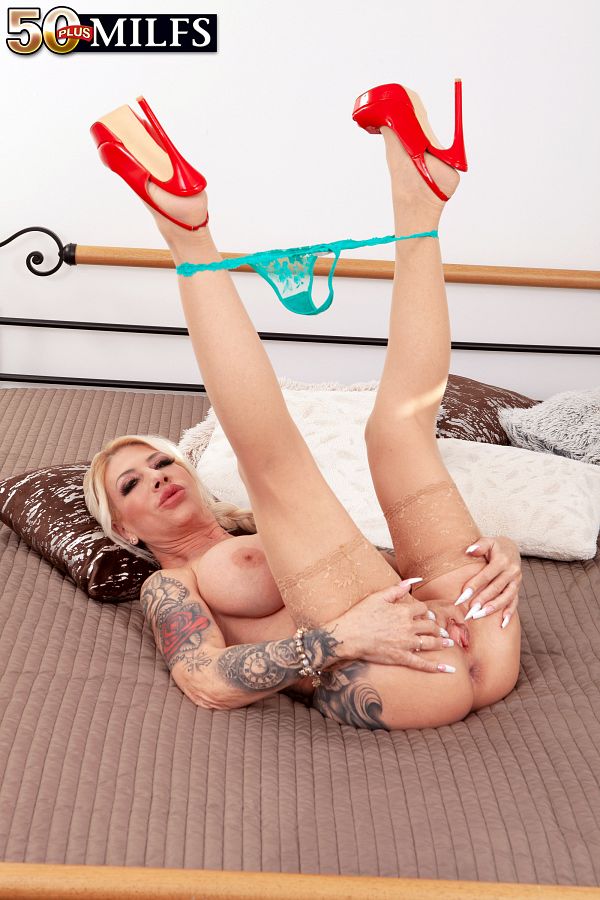 Amy is a blonde fuck toy with big tits and a tight body. With her long fingernails (the better for running them over the shaft of your cock and underneath your balls, she says) and those tits, she reminds us of a younger Elizabeth Starr when she first broke out in the late 1990s. Here, Amy introduces herself by giving us a tour of her body. And Thursday, she’s going to fuck.

Several things about these photos:

1. Amy has blow job lips. Check out the the closeup dildo-sucking shot, in which her lips wrap around the toy like a second pussy.

3. Her asshole, puckering and not really opening up, is also very tight.

Elizabeth Starr also had a very tight, puckered asshole, so maybe we’ve discovered her long-last half-sister halfway around the world. Ya never know.