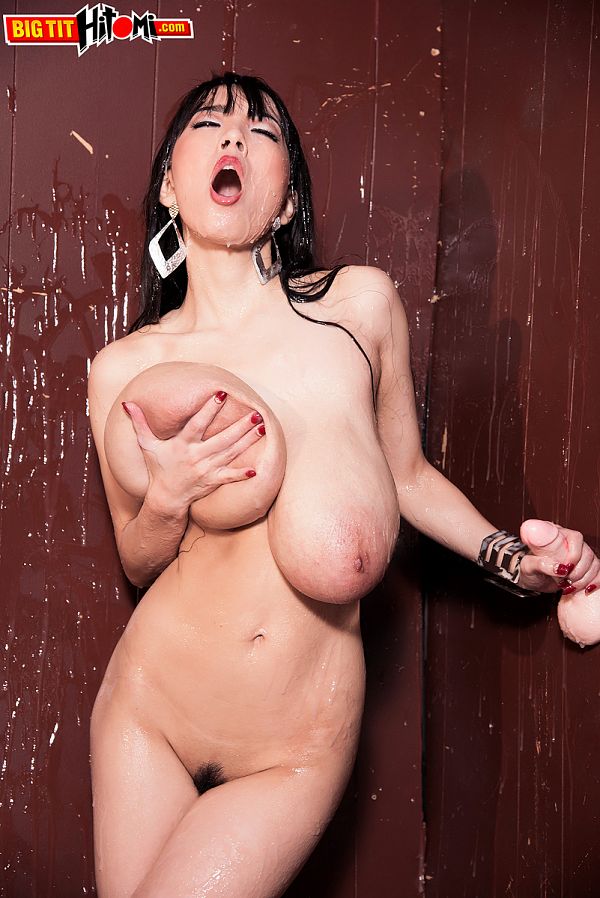 The Wiki states “Since Japanese film producers could not show penetration, they sought other ways to depict sex acts without violating Japanese law and since semen did not need to be censored, a loophole existed for harder sex scenes.”