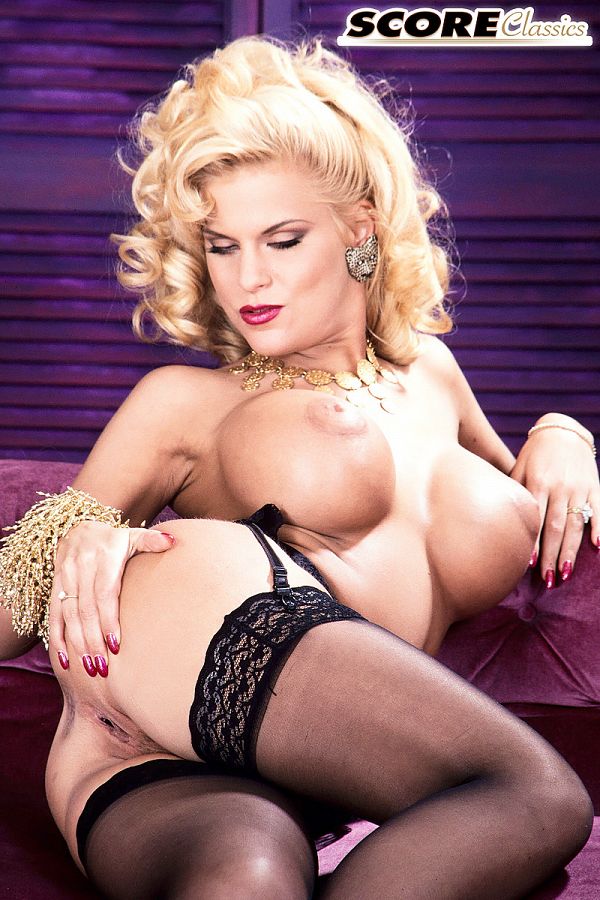 “When I was shooting this layout for SCORE, John Graham told me to do a slow striptease and assume the position but he didn’t tell me which one,” Tina said. “I just pretended I was having sex and chose the positions I like the best. I love getting it from behind. I just love that position. To have my legs spread, my pussy opened and a man pushing himself deep inside me really hard so that I can hear him slapping against my ass drives me wild.”