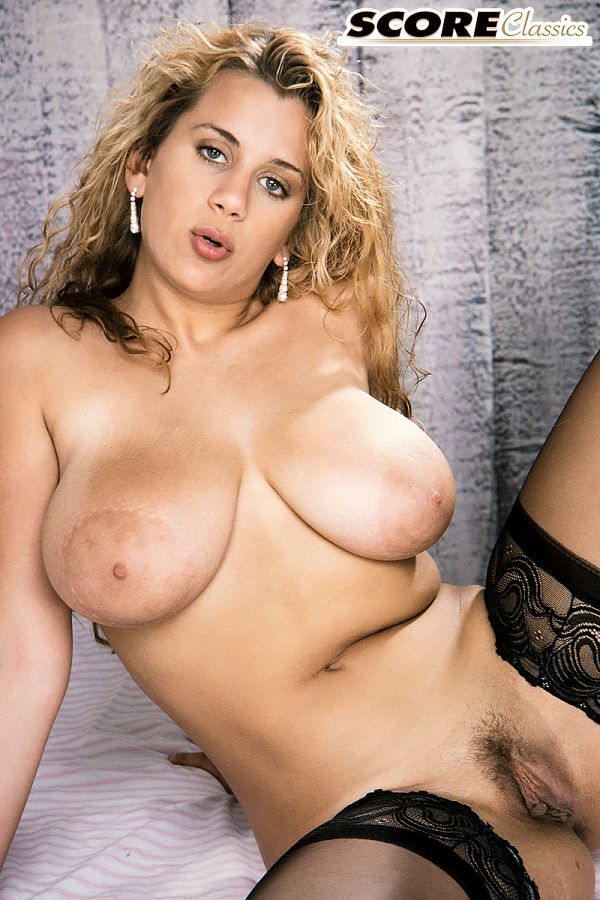 Because Dawn Phoenix’s birthday was in July, she beat Linsey into Voluptuous magazine by one month. Unfortunately and inexplicably, the girls never modeled together for a Lesbian shoot or even something non-sexual, and it was unfortunate that Miss Phoenix’s modeling career was so short even though it was very memorable.

Readers and video buyers who loved girls with long, pliable outer labia were crazy over Dawn Phoenix’s skill at pulling and stretching her pussy lips.