SaRenna Gets It On With Minka

SaRenna Gets It On With Minka 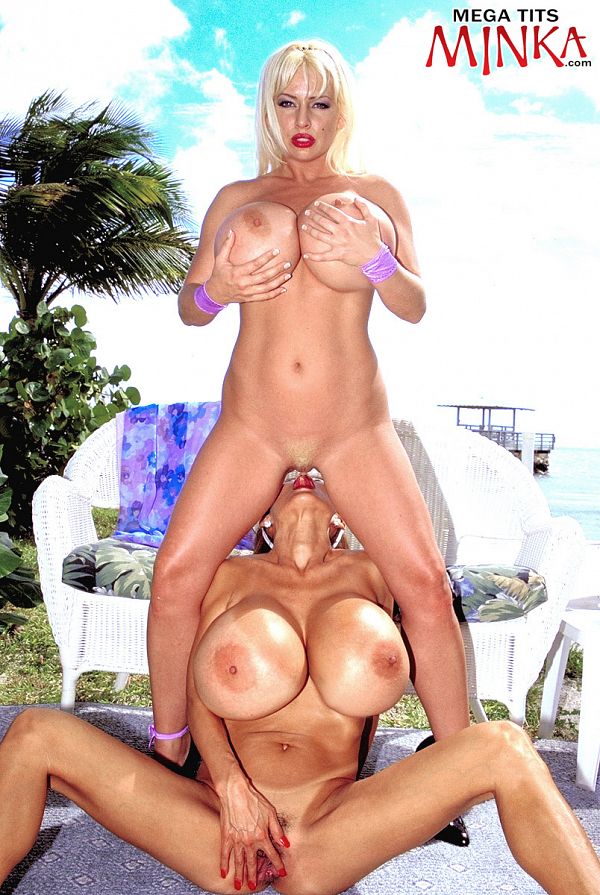 With all six Tit-ans assembled for Mega-Boob Olympics, one of the first team-ups was this merger of SaRenna and Minka in their first real boob-to-boob pictorial. Although SaRenna and Minka knew each other well after sailing together on Boob Cruise ’97 and ’98, they had never played like this. Observe how their supertits mesh. SaRenna and Minka couldn’t decide whether to concentrate on each other’s boobs or on each other’s pussy, so they compromised and decided to concentrate on both. Even though she has a nice bush, Minka’s pretty good with that razor. On this day, for Minka and SaRenna, the opportunity was ripe for them to get to know each other better. Licking and squeezing and bumping their massive hooters only hardened their nipples more.