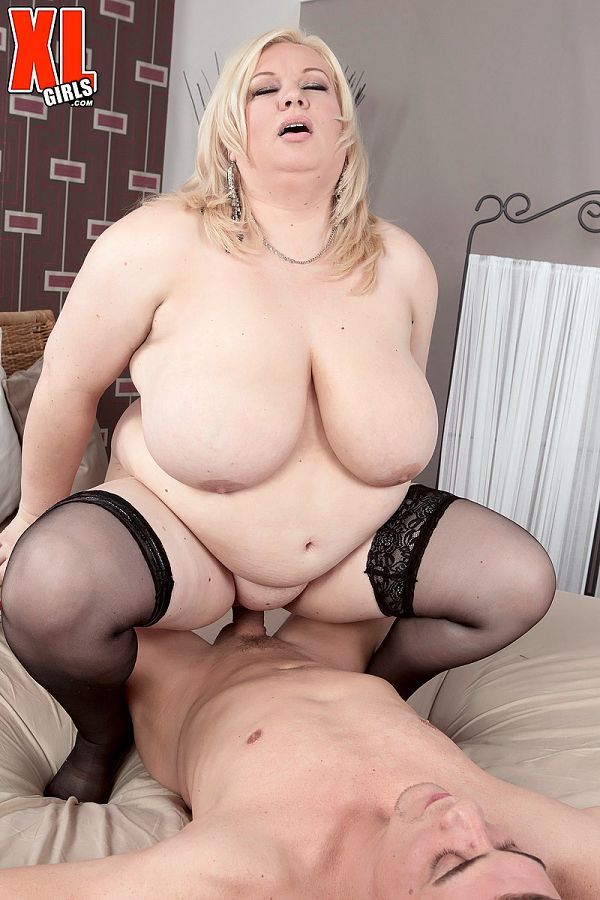 Annemari in big titty city Prague seemingly re-appeared out of nowhere to put the F.U. in fun. A married woman, Annemari discovered that sex with a total stranger she will never see again gets her juices boiling, and being photographed on top of that doubles her excitement levels. She doesn’t care if anyone recognizes her.

Another confession from Annemari is that she has no sexual fantasies. This is surprising but not unbelievable. We’re not ones to doubt a lady when she says something so we’ll take her word for it. Annemari’s interested in threesomes, doesn’t like anything in her ass and has enjoyed some down time with other women without a cock in the mix.

“I take life one day at a time,” said Annemari.