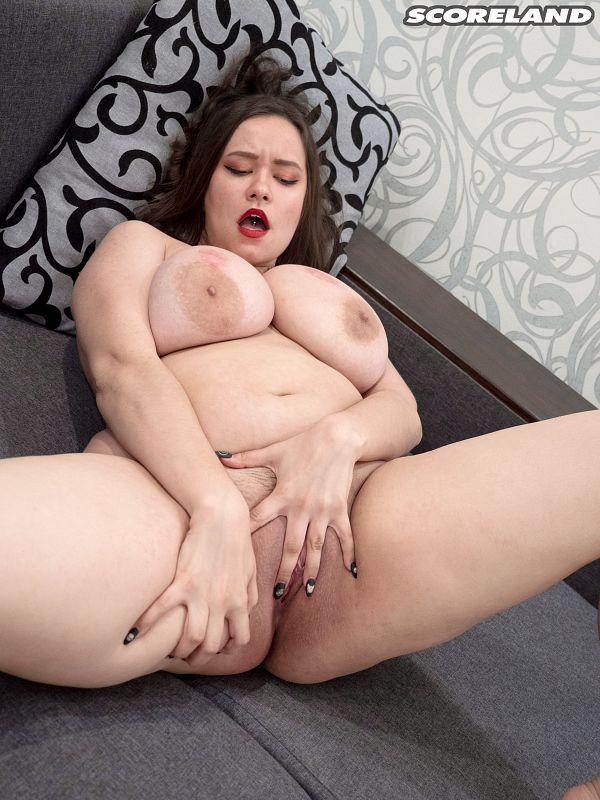 Teen tit dream Bonne Shine just left her teen years behind in January of this year, a major event for any girl. What was a major event for us at SCORELAND was Bonne finding us on the web and contacting us about being in the Big Show.

As we previously mentioned, most of Europe is under on-and-off stringent travel restrictions, so our plans to photograph Bonne were put on-hold again. The next best thing was to have Bonne do the honors herself again until things change.

Bonne: Kissing on my lips, kissing my body and being fingered.

SCORELAND: Have you ever had a kinky sexual encounter?

Bonne: It was equivalent to mutual sexual fondling–cunnilingus and finger sex–with another girl in a restroom at the university.

SCORELAND: Have you ever had sex in public?

Bonne: No, it would be too shameful for me.

Bonne: I don’t mind it but I don’t get pleasure from it.

SCORELAND: Have you ever had sex with two other people?

Bonne: No, this is definitely not for me.

Bonne: I swallow. I do it mainly for the pleasure of my partner.