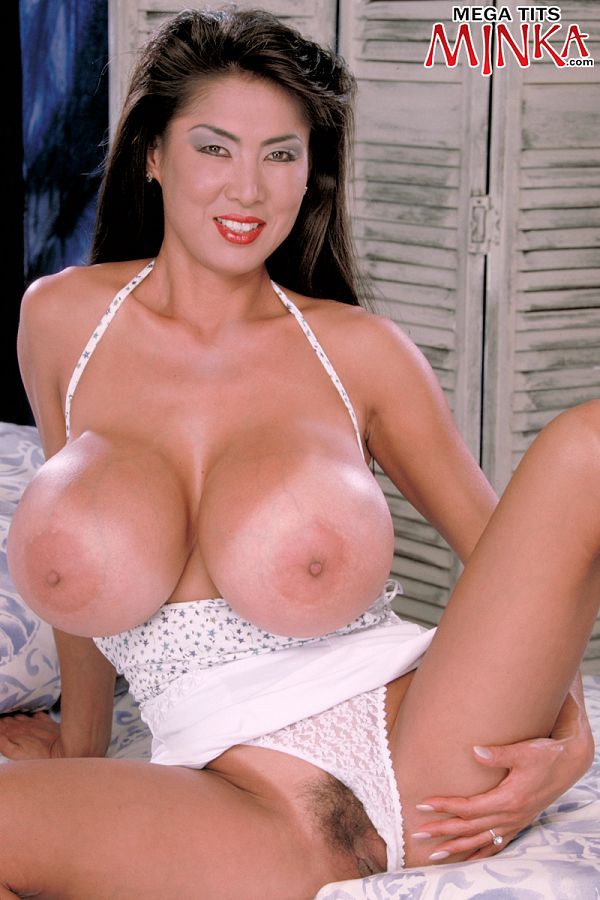 All of Minka’s ’90s shoots, with the exception of the Boob Cruise 1997 and 1998 layouts, were produced in Great Britain where photographer John Graham maintained a studio.This London pictorial was shot in 1997. Minka would fly over from the States and the company would put her up in a hotel.

During these years, Minka was a bachelor party stripper in the States and also travelled to various clubs as a feature. She was a big favorite in Hawaii. Minka had picked up dancer techniques from Lisa Lipps and Casey James who were then popular features on the big-bust circuit.