Jerica Fox Was A Porcelain Doll

Jerica Fox Was A Porcelain Doll 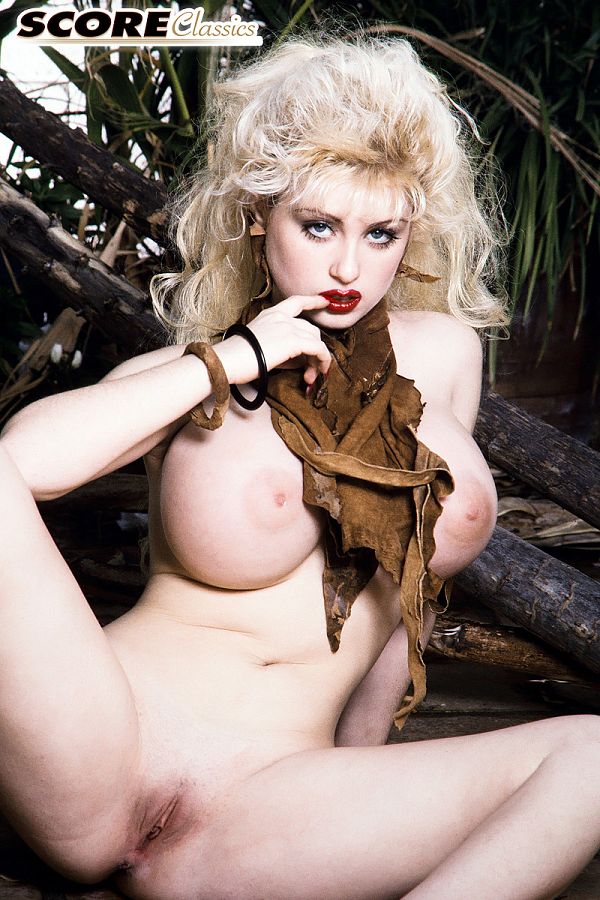 Jerica Fox and Jessica Fox were known as The Boobsey Twins and did their strip act on stages around the USA from 1990 to 1994. In 1993, Jerica claimed that she was still a virgin. The Boobsey Twins split up their act amicably to continue their stage shows separately.

Sadly, Jerica passed away in 1999 from a drug overdose, ruled accidental. She was only 30 years old.