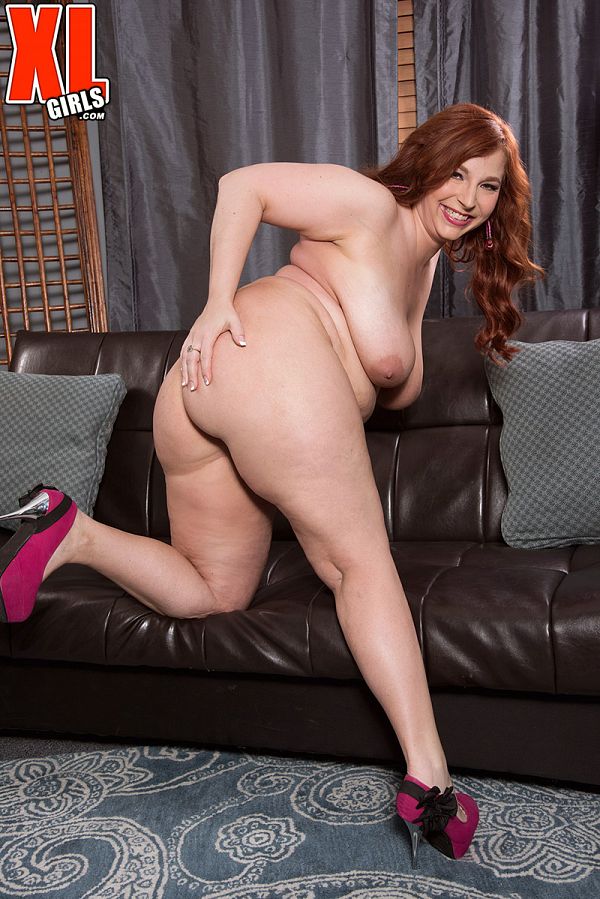 Sadie Spencer debuted back in 2003 and was featured in XLGirls SP92. This Southern belle from South Carolina was discovered by Mike Bargo, one of our contributors, who actually shot her first photos in his kitchen. It’s safe to say the kitchen was hot that day, but alas, it was also Sadie’s only foray into adult modeling for a long time.

“I had a lot of fun when I posed,” she said. “It was one of those things I wanted to try, and I didn’t think I’d do it again for a long time. But after a few years, I kind of got the itch to do it again. I’m bustier than I was back in 2003, and I’m a bit curvier, too. I think I’m aging pretty well.”