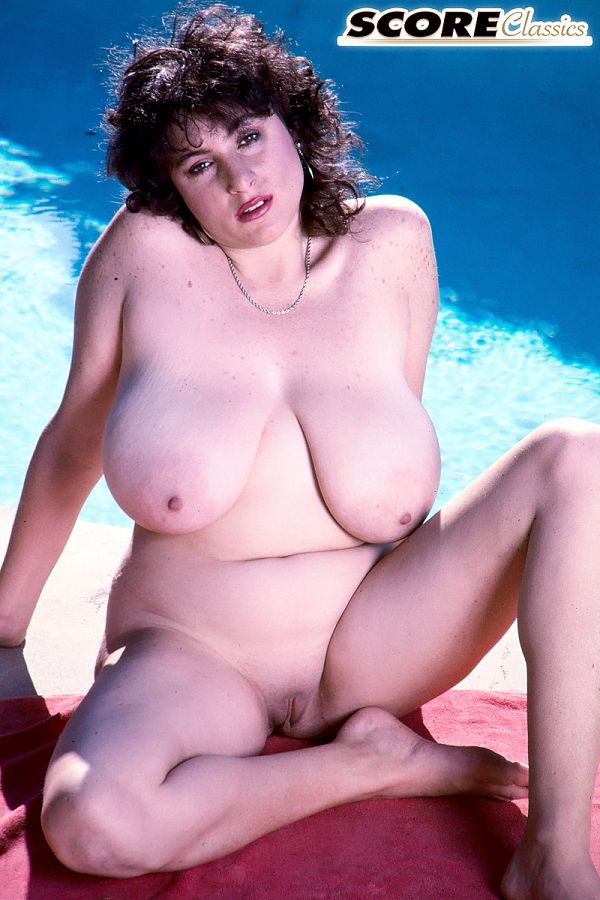 Sometimes brunette, sometimes blonde, sometimes known as Ora, other times as Lisa, this girl with spectacular floppy hangers was a popular model for the now-defunct Gent magazine. Before he founded SCORE in 1992, John Fox was the editor of Gent and published her photos frequently. Readers eagerly awaited her next appearance. A retrospective was published in September 1996 Voluptuous magazine, Dawn Stone’s cover issue and debut.