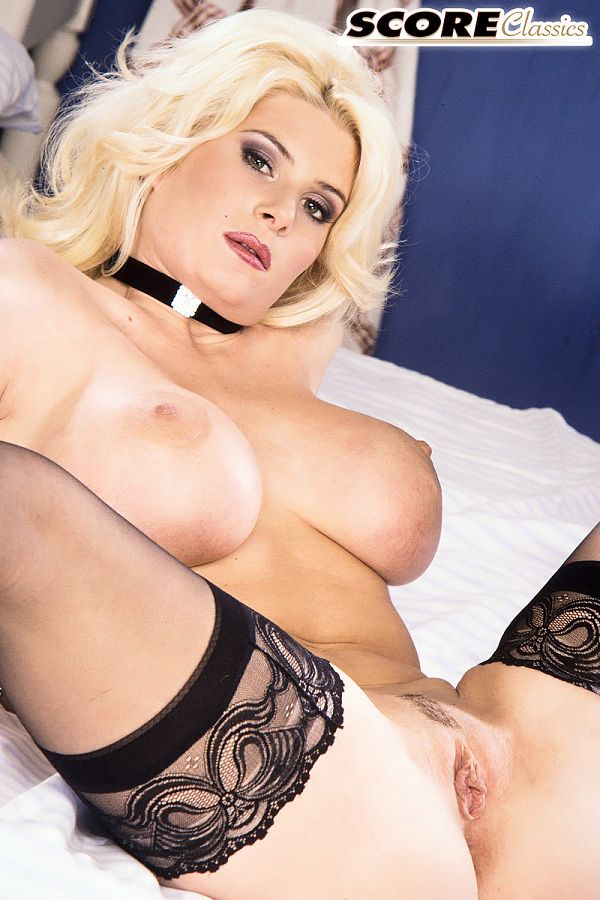 Extacy was an American house dancer based in San Francisco who was breaking into feature dancing and was referred by a dancers’ agency. Back then, the stripper agencies considered magazine coverage very important for their clients because of the marquee value, and it also drew an audience who may not have been regulars at their local strip clubs but read big-bust magazines. “I don’t keep my dancing a secret like some girls,” Extacy said.

This photo shoot of Extacy was published as a seven-page spread in March 1999 SCORE, an issue that also featured Linsey Dawn McKenzie in an unusual interview, strippers Leslie Wells and Maxine Monroe on-stage at Club Ritz in Louisville, Kentucky, the debut of future star Jessica Turner, Tawny Peaks in a softcore sex layout with a stud, the debut of Minka’s German friend Vanessa Montagne, Indianapolis house dancer Rachel Dawn, girl-next-door Tory and another behind-the-scenes chapter from our “On The Road” columnist Alyssa Alps.