Effie: The Body from Berlin

Effie: The Body from Berlin 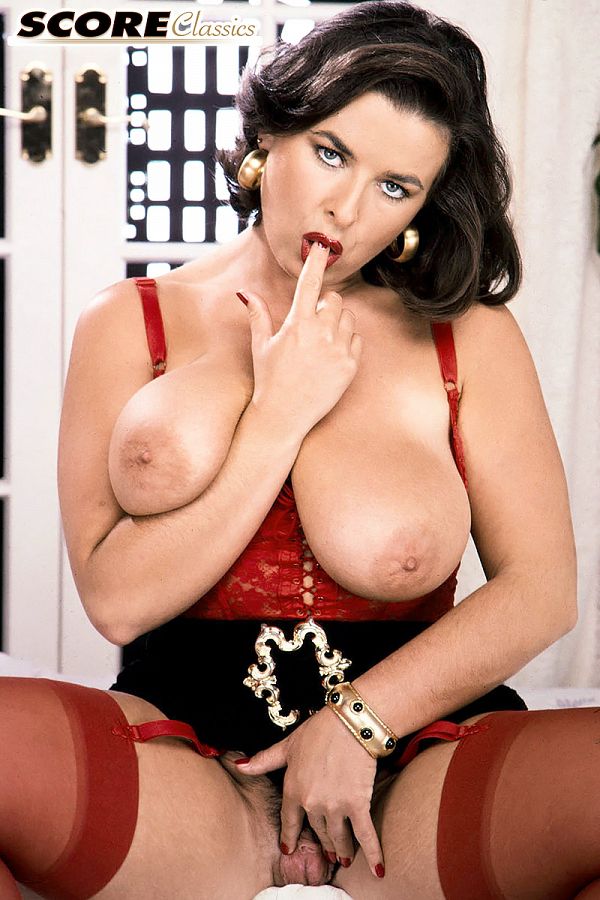 Effie began her modeling stint in 1988 and used over 15 different stage names. That made it very difficult for her fans to find and catalog her videos. That kind of project is much more complicated almost 30 years later. Various magazine editors would change her name and some UK editors even made her British.