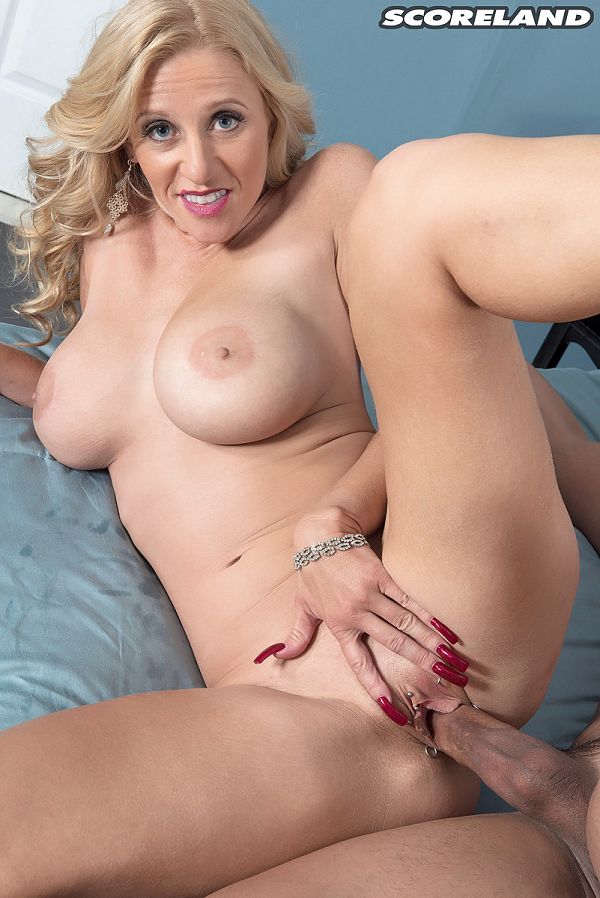 Holly’s a gal who’s had numerous kinky times in her life but says she doesn’t have any fetishes of her own. She just likes to entertain guys’ fetishes, if they have any.

When Holly said that hard cock is her number-one pleasure, she wasn’t making it up.