Boating and Baring at Dusk

Boating and Baring at Dusk 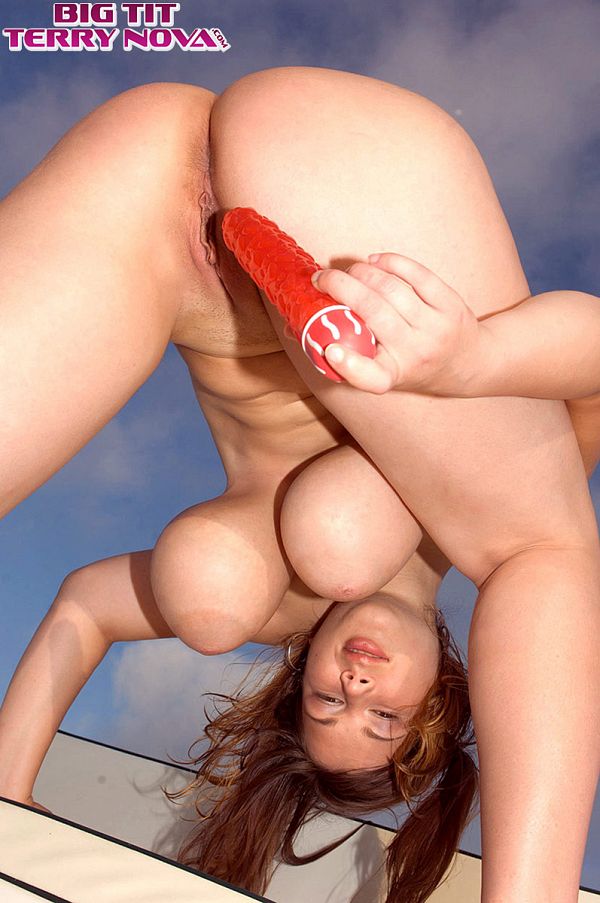 What’s it like to be around a big group of people for an entire week on a secluded, tropical island and not be able to communicate with any of them?

Wrote SCORE editor Dave, “What was it like to be Terry Nova during our week in Eleuthera, The Bahamas?

In Eleuthera, there wasn’t a single person who spoke more than a few words of Czech. But Terry didn’t exactly get the silent treatment. You know how when people try to communicate with a person whose language they don’t speak, they’ll speak extra slowly, as if speaking slowly can break the language barrier? There was a lot of that going on. A lot of body language, too.

Terry’s 42-28-36 body with F-cup tits–I think they might be more like H-cups because she’s definitely as busty as Christy Marks–was the talk of the island. And that’s saying something! The girls were all amazed by Terry’s body: huge, full tits; a big, bangable ass; thick, curvy thighs. And, on top of all that, a curvaceous waist. ‘Built like a brick shithouse’ might be a cliche, but it’s an appropriate description of Terry’s body. I caught Angela White drooling over her several times.

The great thing about Terry is that she doesn’t need to be told how to be sexy. She understands the power she has over men, and she knows how to give them just the right look, do the right thing. I loved walking up the stairs behind Terry. She always wore booty shorts, and that was quite a view. I would’ve said, “Nice ass.” But she wouldn’t have understood me.