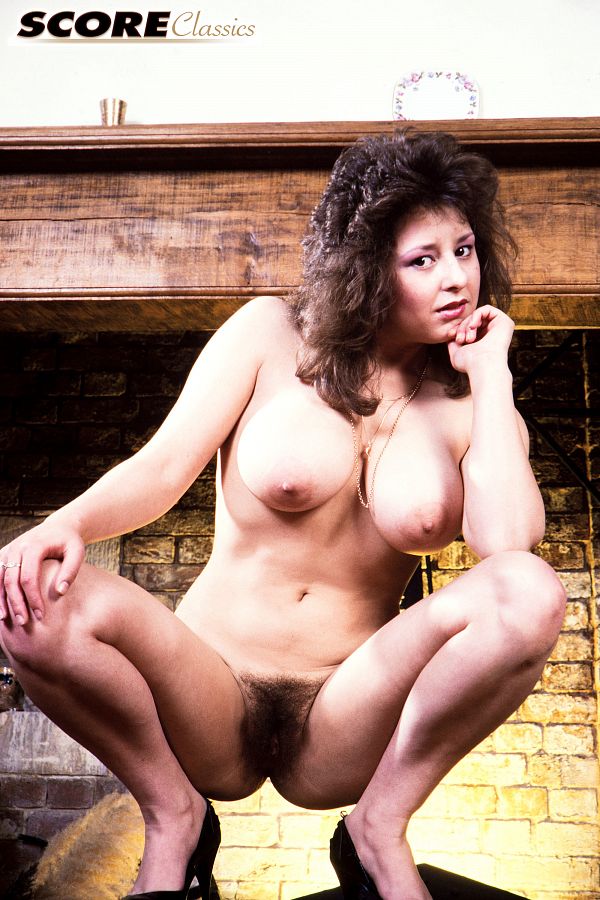 Julie was from Bristol (no pun intended), a big city in southwest England. The word “bristols” is East London Cockney rhyming slang for big breasts as in big titty Bristol city. A shorty at 5’2″, Julie measured 39DD-25-35 in October, 1988.

She’s one of the many young British naturals with big natural tits and a full bush who modeled for a few days, made good money and then disappeared, expressing no interest in a continuing career, as far as we know.

Julie was a sharp contrast to such English delights as Kerry Marie and Jessica Turner. There were more girls like Julie who were not interested in the long run than girls like Kerry who were interested in making undressing a profitable career and are still active today.