Amanda Remington: Not Behind Closed Doors

Amanda Remington: Not Behind Closed Doors 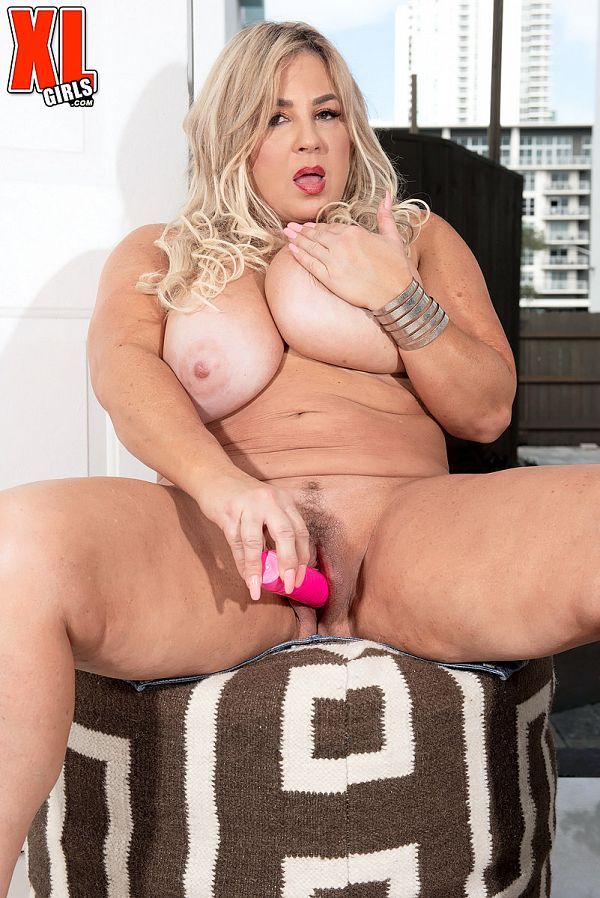 Our models usually get hot on-camera behind closed doors. Built like a brickhouse, big-titted Amanda Remington did her body show, tit-playing and pussy-toying with the front door wide open behind her.

Amanda is a Miami lady who loves the fast-paced action of this party and tourist city. She’s worked as a dental assistant (a pretty good sex fantasy figure in itself), and held jobs in the beauty, yacht and catering industries.

Amanda’s also a fetish model. She’s into foot fetish, smoking and role-playing. Her friend, also a model, suggested she check out The SCORE Group so that’s what Amanda did. She reminds some of the editors of a model named Wow Nikki from the early 2000s.

“I’m an exhibitionist,” Amanda said. “I enjoy the thought of almost being caught having sex but making the person who saw us wonder if it was actually what was happening.”